Why I am standing in Morley and Outwood

I am very pleased to have been selected as the Liberal Democrat parliamentary candidate for Morley and Outwood.
I was born, grew up and studied in West Yorkshire and spent 2.5 years as one of the region's MEPs, so I understand not only the problems, but also the potential that areas like Morley & Outwood face. I also have friends who live in the constituency.
Morley and Outwood deserves a hard working Liberal Democrat MP to represent the views of local people in Westminster, and ensure that Liberal Democrat policies that can help and support the people of Morley and Outwood are implemented. Such policies include:
•   A further £400 tax cut for low and middle income workers by increasing tax the threshold to £12,500 (full time minimum wage).
•   Strict new rules to clamp down and tax evasion and avoidance to make sure that the wealthy and large corporations pay their fair share and those that do not face serious consequences.
•   Supporting families by increasing free childcare provision for working parents and improving shared parental leave.
•   Protecting education funding from crèche to college.
•   Providing the health service with the £8bn additional funding NHS bosses say is needed in next 5 years.
In addition, whywould anyone not want to represent an area that includes the famous Rhubarb triangle?! The Yorkshire rhubarb of course benefits from having European protected regional food speciality status and is great when used to make crumble (slight vested interest here as my Mum makes a great rhubarb crumble....).
It is important to remind voters of Labour's poor handling of the economy in which Ed Balls played a key role first as an economic advisor to Gordon Brown, then as a government minister. As City Minister he championed Labour's "light touch regulation" of financial services, which nearly toppled our banking system, yet in 2011, unbelievably he denied there had been a budget deficit under Labour's watch, telling the BBC: “I don't think we had a structural deficit at all in that period.”
Labour actually ran a budget deficit since 2002 more than five (!) years before the financial crisis happened.
http://www.telegraph.co.uk/finance/budget/9932748/Budget-2013-Britains-debt-and-deficit.html
The Liberal Democrats went into government to help clear up the economic mess Labour had left behind and significant progress has now been made, but the job is not done yet. The Conservatives deficit reduction plans (that there were unable to implement in coalition with the Liberal Democrats) rely purely on cuts, mainly targeting the working poor, but require no additional contributions from the better off in society.
The Liberal Democrats believe that finishing the job of balancing the nation’s books can be done in a fairer way using tax rises that target the wealthiest, banks and big businesses and limiting spending cuts to protect the least well off in society. When not opposing every single government cut, the Labour party would borrow more to fund their spending promises because their Bank levy can't really be spent more than once, leaving our children with debts to pay off. 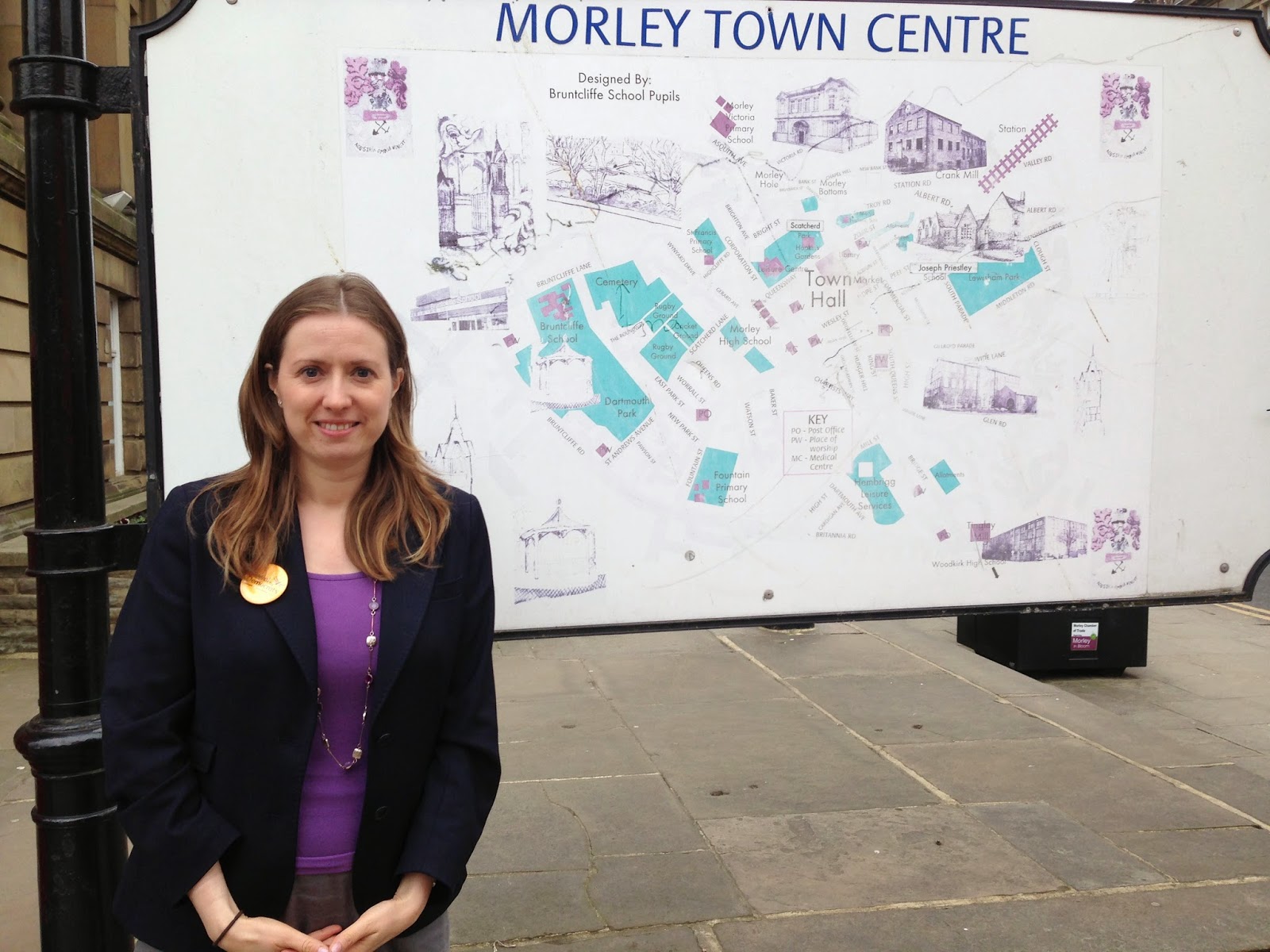 Unlike Labour and the Tories, Liberal Democrat candidates do not have funds flowing from trade unions or big business, but rely on small donations from ordinary people. You can donate to my campaign by clicking the "donate" button on the Wakefield and Morley Liberal Democrat website: http://www.wakefieldlibdems.org.uk
Thanks in advance for your support!
Rebecca Taylor
This entry was posted in Blog. Bookmark the permalink.
This site uses cookies: Find out more.